Dar es Salaam, exemplifies its Arabic root, meaning “Heaven of Peace”, that was discovered in 1862 by the Sultan of Oman’s son. Two centuries later, it has made good use of its location as a natural harbour. It is a competitive port not only boasting of serving East and Central Africa’s landlocked countries (Malawi, Zambia, Democratic Republic of Congo, Burundi, Rwanda and Uganda), but also the Middle and Far East, Europe, Australia and America.

Placed where previously stood the statue of a German soldier Herman von Wissman. Erected in commemoration of fallen soldiers during World Wars, it is situated at the junction of what is now known as Samora Avenue/Azikiwe and Jamhuri Streets’ junction in September 1873.

Built to inaugurate the elevation of what was the Dar es Salaam Municipal Council to the status of a City. The monument was erected at the roundabout converging Nkrumah, Uhuru India Streets and Samora Avenue in 1961.

The Uhuru Torch and the Republic Fountain

The former is situated at Mnazi Mmoja grounds and the latter constructed in front of the Mnazi Mmoja Health Centre to celebrate the country’s independence in 1961 and the Republic Day celebrations in 1962, respectively. 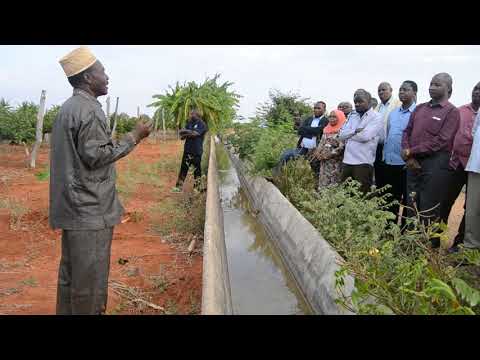